I've worn a lot of various hats in my time. Scientist (of different sorts), rocket scientist, polymath, police officer, personal trainer, storm spotter, author, among others. But one of the most important, at least to me, is licensed minister.

"What?" you ask. "How can that be? Didn't you just say you were a scientist?"

That's right, I did.

But to me, science and theology are the obverse and reverse of the same coin. One attempts to explain how, and the other tries to say why.

And so Christmastide is one of my favorite times of year. I quite know that Jesus wasn't BORN this time of year. But did you know that, according to the various astronomical data we are given (and there's more than you might think), it is entirely possible that the Magi ARRIVED at this time of year?

And I think that's just...cool. 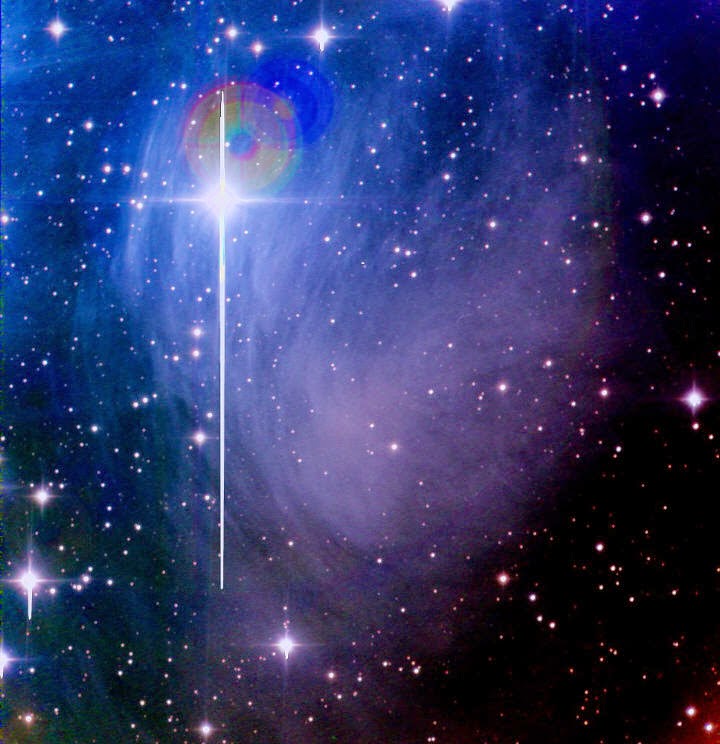 8 And there were in the same country shepherds abiding in the field, keeping watch over their flock by night.9 And, lo, the angel of the Lord came upon them, and the glory of the Lord shone round about them: and they were sore afraid.10 And the angel said unto them, Fear not: for, behold, I bring you good tidings of great joy, which shall be to all people.11 For unto you is born this day in the city of David a Saviour, which is Christ the Lord.12 And this shall be a sign unto you; Ye shall find the babe wrapped in swaddling clothes, lying in a manger.13 And suddenly there was with the angel a multitude of the heavenly host praising God, and saying,14 Glory to God in the highest, and on earth peace, good will toward men.~Luke 2:8-14, KJV

~~~
"That's what Christmas is all about, Charlie Brown." ~"Linus," A Charlie Brown Christmas, Charles Shultz
"God bless us, every one!" ~"Tiny Tim," A Christmas Carol, Charles Dickens
And so be it -- this year, and every year.
-Stephanie Osborn
http://www.stephanie-osborn.com
Posted by Stephanie Osborn at 12:00 AM No comments: Links to this post