Some choices are hard to live with.

But some choices will kill you.

When seventeen-year-old Anna first meets Rakan in her hometown north of the Arctic Circle, she is attracted to the pulsing energy that surrounds him. Unaware that he is a shapeshifting dragon, Anna is drawn into a murderous cycle of revenge that pits Rakan and his clan against her best friend June.

Torn between his forbidden relationship with Anna, that could cost them both their lives, and restoring his family’s honor by killing June, Rakan must decide what is right. And what is worth living – or dying – for. 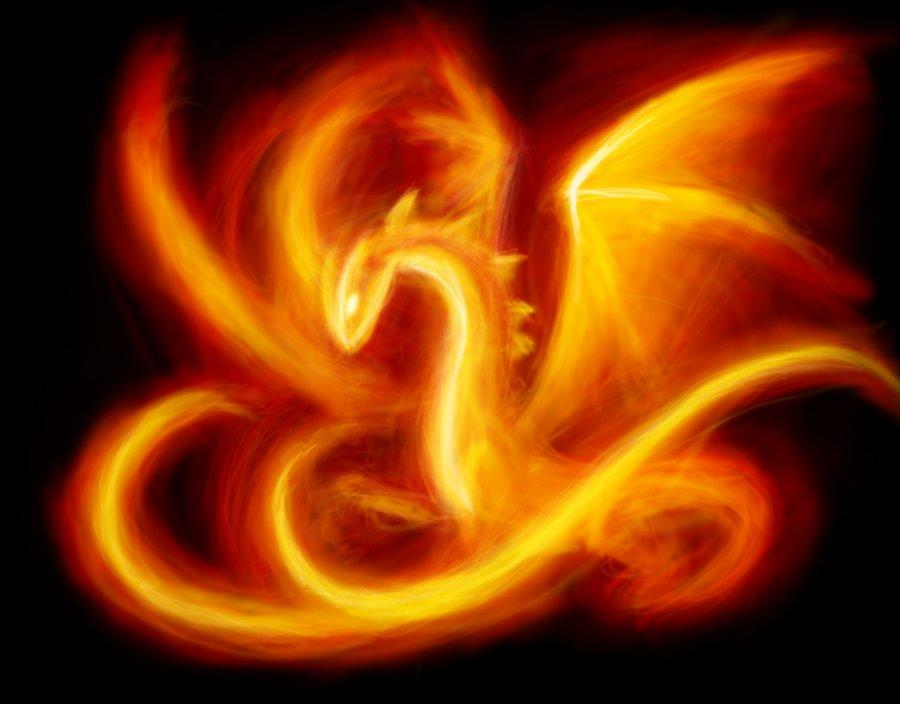 One of the pleasures in writing is creating characters -- vivid, dynamic characters who come alive.

Character Building is a multi-layered process, interwoven with other aspects of writing. Although the spark for a character can come from anywhere -- an image, an event, a plot arc or even a theme one wants to deal with -- the actual process is one of on-going discovery as each character takes on a life of their own.

I’m a plotter but I like creative freedom. Or I could say, I’m a pantser but I like to know where I’m going. So the tools I often see for character building don’t work for me. I have never been able to fill out a ‘character questionnaire’ before writing a book because I always stop after a few questions -- my mind will have jumped elsewhere. However, when my agent sent me a 3-page character questionnaire so that she could better understand my characters’ motivations in a completed manuscript, I was able to sit down and answer every question without pausing to consider what the answer was. But I did not, contrary to what she said often happens, learn anything new about my characters. By the time I have written and revised a manuscript, my characters are very much alive for me -- even the secondary ones.

So how do I get to that point if I never sit down and write it all out? Essentially, character building comes in waves for me:

1. General idea of characters which then mixes with plotting: Who Are These People?
2. Deepening my understanding by writing a few scenes and doing some more detailed plotting before writing the first draft: What Do They Want?
3. Digging further into motivation and objectives while writing the first draft: How Do They Show What They Want?
4. Checking for voice and expression as I revise and rewrite to get to a second draft: Can They Live Outside My Head?

1. Who Are These People?

Whether a book idea comes from an image of a world, a situation, a feeling, a theme or a character trait, I always have a vague idea who my characters are in terms of gender, age, etc. At this stage, I go back and forth between the story idea and the characters involved, since each character’s identity juggles with the plot to define itself. For example, when I was creating the main character of DRAGON FIRE, a shapeshifting dragon named Rakan, I only realized after I began plotting that he had to grow up outside of the normal Draak family structure. Otherwise, he wouldn’t be able to fall in love with a human, since most Draak see humans as nothing more than animals to be exploited. So I adjusted his upbringing accordingly.

At a minimum though, to get a story idea fleshed out enough to know where it is going, I need to have a decent idea of age, education level, family structure, and attitude of the main characters.

Having worked out some of these basic details, I will usually start writing -- maybe just a few scenes here or there in the story, or sometimes backstory. This allows me to get to know the character better and gets me to a point where the real work in character building can start.

Once I have written a few scenes to get a better sense of who my characters are and how they react to one another, I then like to flesh out my plot. As I do this, I delve deeper into what my characters want.

Compelling characters have a strong drive -- whether it is physical, emotional or intellectual will depend on your story, and your character. But whatever the plot line, and whoever your characters are, there will be a goal, a problem to overcome and hopefully, a mix of internal and external needs that conflict with each other.

3. How Do They Show What They Want?

I don’t worry about getting all of the character details figured out before I write, just those that seem most relevant to the story/characters involved. But by this point I have a clear idea of each main character’s internal and external motivations. This is essential since emotional tension and conflict work together to drive the story forward -- and result in a compelling read.

As I write each scene, I think about each character’s motivation. Given what I have already determined, and what comes up as I write, their motivations should be clear. If they aren’t, I look first to see if I haven’t clarified that part of their personality/situation yet. If that seems clear, I look at the scene itself -- maybe it is a scene that doesn’t carry enough weight. Maybe something else needs to happen (or not happen) to increase tension or build more suspense. In other words, I will look at the scene to clarify its objective and make sure it helps bring my character, and the plot, forward.

4. Can They Live Outside My Head?

Once the first draft is finished, it’s time to revise. I know many writers who don’t like revising, but I actually find it is a great time for deepening characters. By this point, I know my characters well. I know where they are going and how they get there. As I re-read and revise, I check to see if their actions are in line with their internal motivation, if their voice is clear and unique and if the plot arc and the emotional arc come together at the end.

For me, Character Building is an on-going process that is in constant flux. Characters grow and develop with the manuscript, and as they grow, so does the potential emotional impact of their story.

Thank you for inviting me to participate in this fun series on craft, Stephanie!

Born in the US, Dina has lived on 4 continents, worked as a graphic artist for television and as a consultant in the fashion industry. Somewhere between New York and Paris she picked up an MBA and a black belt. Dina is currently the Regional Advisor for SCBWI Belgium, where she lives with her husband, two children, three horses and a cat.

Dina loves to create intricate worlds filled with conflict and passion. She builds her own myths while exploring issues of belonging, racism and the search for truth... after all, how can you find true love if you don’t know who you are and what you believe in? Dina’s key to developing characters is to figure out what they would be willing to die for. And then pushing them to that limit.

Dina is repped by the fabulous Kaylee Davis of Dee Mura Literary.

Thank you for participating, Dina! This was very insightful. I find that you and I build our characters similarly, I think; but mine is rather more an intuitive process that might gain strength from using your questions to flesh them out better. Certainly by the time I am, say, five books into the series, I do know my characters!

I look forward to hearing your comments on our next element!