Today's blog article is by another new friend, Darcie Wilde, who does not write science fiction, but romance. THIS should be interesting! [Some frank language is used; be aware, you who are easily embarrassed.] 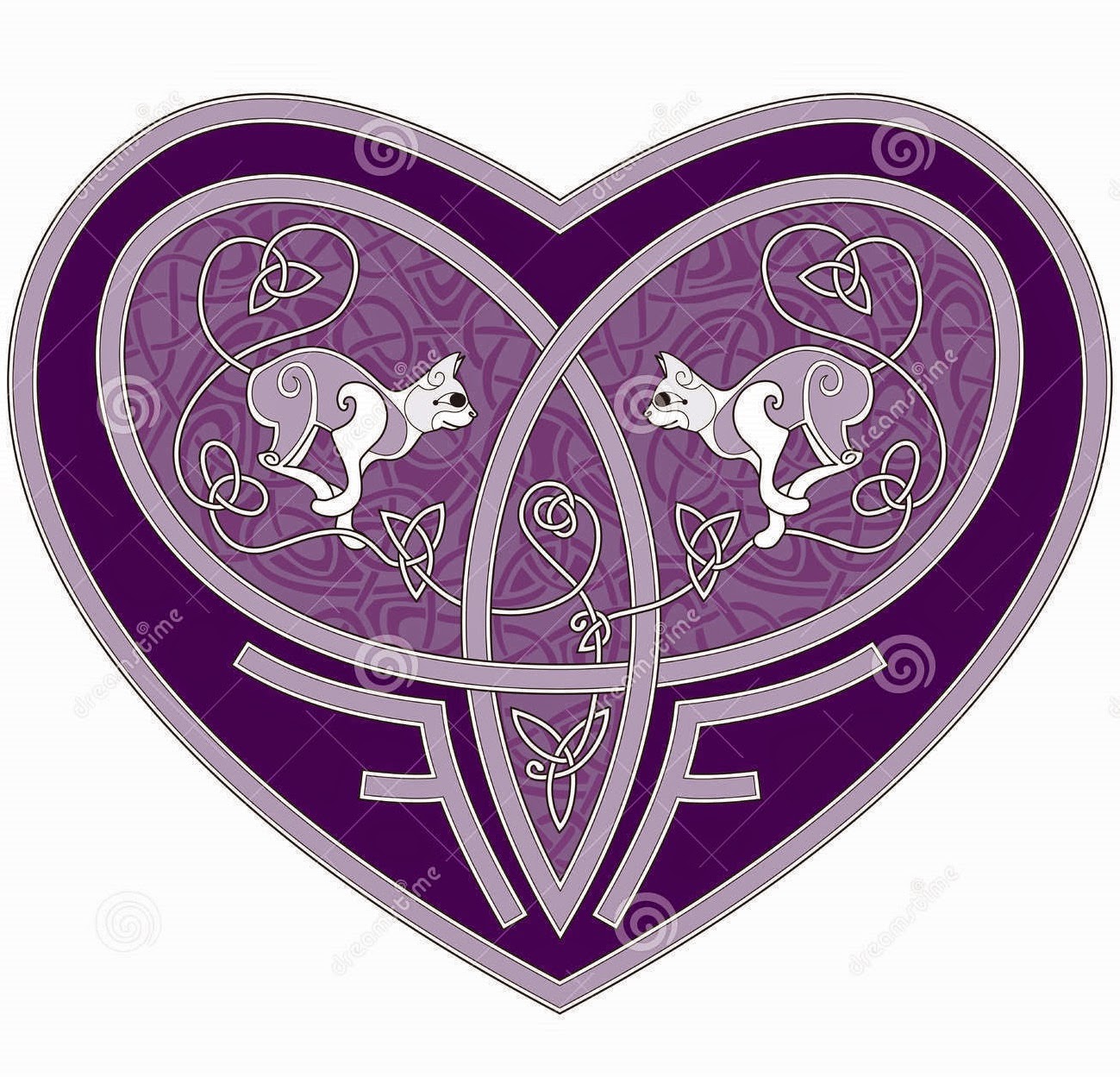 First of all, thanks to Stephanie for hosting this blog, and this series.
I’m Darcie Wilde, and I write Romance.  My latest book, LORD OF THE RAKES is out now, and the sequel THE ACCIDENTAL ABDUCTION, arrives in stores and online in September.
I’m here to talk about romance as the most potentially subversive of all storytelling elements.
You heard me.
First, some data points:
Romance is the biggest of the literary genres.  Fifty-two percent of the paperbacks, and a similarly massive percentage of the ebooks sold are Romances and the majority of the readers are women.  An estimated five percent of Romance readers and writers are male.  Even with this gender disparity, there isn't another genre that matches romance for reach and diversity among the reading public.  Romance readers come from across the spectrum; young, old, middle-aged; rich, poor, middle-income; high school educated, college educated, Ph.D.  All racial and ethnic groups.  It’s one of the few genres that extends its reach every year, even without monster hits like 50 SHADES OF GRAY.
And yet.
What do we hear about Romance? It’s shallow.  Formulaic.  Stupid.  It’s only read by bored housewives.  It’s Mommy porn.  I’d never read that stuff.  I don’t like romance in my science fiction/fantasy/mystery.

Why?
Why, despite its indisputable reach, breadth, profitability and interest among the reading public, is Romance, or even the romantic element, so loudly and continuously frowned on?  To the point where some readers aren’t comfortable admitting that they do read it?
Because Romance is subversive.
Yes, it is.  And I can prove it.
See, Romance is not only primarily read by women, it is primarily edited and published by women.  This is a trend that started back in the 1980s and has only grown.  Not coincidently, this is when Romance, which was already a large genre, exploded.  There’s a really clear reason for this.  It was the first time and place in history that women were able to take control of their own fantasy lives from top to bottom.
That’s right.  Romance is women in charge of their own fantasies.
Women are expected to control their fantasy lives as tightly as they control their physical lives.  They are expected to limit not just their real-life dreams and ambitions but they must limit how they think about those dreams and ambitions, especially when it comes to sex and relationships.  Not only are they not supposed to have sex, or enjoy sex, until they find The One (man), they are not supposed to

even think about sex.  And this is when they’re young and single.

Once they become mothers, let alone grandmothers, they aren’t even supposed to consider sex.  Never mind the shame and humiliation of not being pretty.  There are endless movies and TV shows in which a nebishy fat guy wins true love.  When was the last time you saw a positive portrayal of a sexually active overweight woman?
Women are also supposed to treat their marriage and family as the single most important piece of their lives.  They are expected to make any sacrifice to the needs of that marriage and that family.  But they are not supposed to think about, much less consider, what it would take for those relationships to be fulfilling and these sacrifices to be worthwhile, never mind reciprocated.
Because that’s shallow.  That’s stupid.   You’ll only be disappointed when he’s not Mr. Darcy.  Men like that don’t really exist.
So, love-and-marriage is the most important part of your life, but don’t think about it.  Don’t dream about it.  Don’t consider whether you might have a right to respect, friendship and frequent orgasms or what it would take to get any of these.
Except, then there’s Romance.
You can consider all these things in Romance, or in a romance.  You can explore types of relationship, not to mention the boundaries of friendship and respect, in terms of how people who look like you feel about them.  You can try on roles, identities and, yes, problems as freely as your men get to in every single other storytelling environment.  You can imagine winning at what you’ve always been told is most important part of your life.  You get to engage in any kind of sexual fantasy floats your boat, and a few that you’ve only kind of heard about, in an absolutely safe environment without judgement or shame.
Nowhere else does a woman get to do this, except Romance.  In Romance a sexually active woman is not judged, she’s the heroine.  In Romance a woman who has suffered is not just the victim, she’s triumphant.  In Romance, it is men who are judged, weighed and evaluated, and the primary consideration is their conduct towards women.  In Romance, the woman is not just expected to care enough to sacrifice her time and ambitions for her family, somebody out there cares enough to make those sacrifices for her.  She is not just servant, she is served (and yes, you can take that however you want).  She’s not going to die because the monster always eats the slut first.  She’s not going to be shamed because she looks different, she’s going to be considered beautiful for it.  She’s not going to be abandoned because she slept with the wrong guy.  Her sexuality does not define or limit her.  She is guaranteed to have other female friends, family members and co-workers around her who she can and does talk to about any subject, including her love life.
She gets to make the ultimate decision as to whether she goes or stays, and who she stays with.  She can fall in love with a monster, and it will still work out.  She chooses.  She wins.
And she makes the money for writing about all these things, and bringing them to the reading public.  Sometimes astoundingly good money.
And it’s not just women.  Gay men, lesbians and yes, men and women of minority ethnic groups — especially African American men — expressing the full range of sexuality, attraction and relationships in positive romantic settings, whether vanilla or kinked, and gaining happy endings, is so controversial as to be a tiny fraction of published fiction, even within Romance itself.
This is not because there’s no interest.  When such books are published, they do well, if (and it’s a big if) they can be found.  People across the human spectrum like to try on relationships, and ideas about relationships and power and love, within the safe setting that a work of fiction provides.  They like to see people who look like them triumph in love, and sex and family without restrictions imposed from the outside.
Because it is ultimately this range of emotion, this expression, this full, free, fair choice in life and love, that says who is fully human and who is fully powerful.
This is massively subversive.
It’s also insanely popular, and yet almost universally criticized.
It's something to think about.
~~~

Fascinating! This is an interesting take on the subject from someone who writes in the genre -- not merely uses it in another genre. It is certainly true that once upon a time women had fewer options for exploring their dreams than they do today. It is also true that such works of fiction were frowned upon in that day and age because of the perception of such things as libertine. I wonder if that's from whence comes the modern attitude of disdain for romance.